Bobbing for profits and brand protection: What’s the value of your brand? 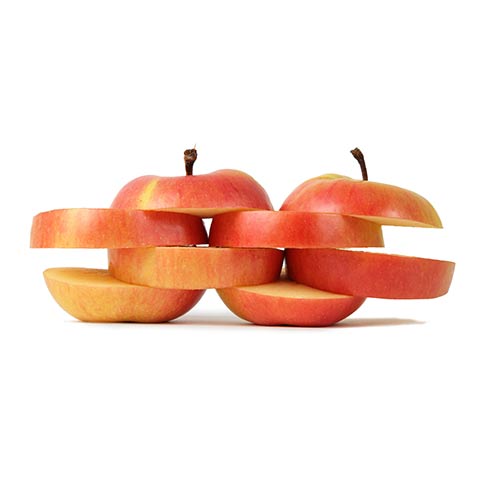 What happened when Apple tried to take a bite out of Apple?

Last week we tasted the plain goodness of baked apples. This, of course, led to a discussion about what kind of apples are “the best”. Red Delicious? Fuji? Gala? Jonagold? Empire? Cameo? Honeycrisp? Arkansas Black? Orange Pippin? According to the University of Illinois, there are 2,500 varieties of apples are grown in the United States and 7,500 varieties of apples are grown throughout the world. Which means there are probably between 2,500 and 7,500 different opinions on which apple is the best.

Apple varieties not found on trees

This week we’re talking about an altogether, completely different apple. The kind you shouldn’t try to eat: Apple Computers. 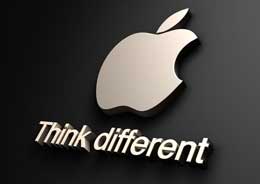 No other brand has completely changed the way we live: “the way we work, play, and communicate.” Believe it or not, back in 1996 Apple was considered to be doomed for failing to be innovative enough. Hard to believe the company that gave us the iPod, iPad, iTunes, and iPhone could be accused of such a thing. But that was then, and this is now. Today Apple Computers has been named as the #1 Best Global Brand valued at $98,316 million.

Apple Computers has a solid and positive brand (and legions of almost cult-like followers) despite:

It wasn’t until 2007, Apple Inc. and Apple Corps announced a settlement of their trademark dispute under which Apple Inc. will own all of the trademarks related to “Apple” and will license certain of those trademarks back to Apple Corps for their continued use.

While a trademark co-existence agreement such as the ones between Apple Computer and Apple Corps can—and are—a part of the world we live in, it obviously provides a limited means to protect a business brand.

What is a Brand?

A large part of a brand is your business trademarks, such as your logo, slogan, and business name. Click here to read more about trademarks.

Why is Brand Protection Important?

Brand protection is critical for your business because if a brand is not properly protected your rights in the brand may be weakened or lost. Key aspects of brand protection include:

Failure to take appropriate steps in any of these areas could jeopardize brand rights and value. If rights are weakened or lost we may not be able to prevent the brand from being used by competitors.

Want to learn more? Contact us and ask us for our Brand Protection Mini-Brief to get the details!