Attorney Client Privilege: I’m Your Lawyer – Not Your Judge 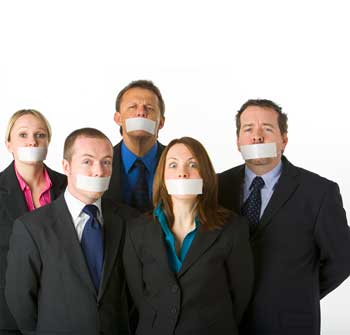 In Court the Little Details Can Make a BIG Difference 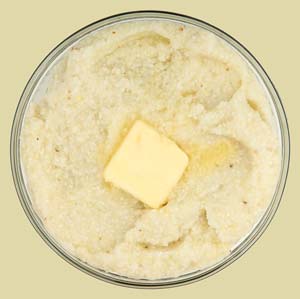 Honestly, I’ve been waiting all year to write this post related to “National Grits for Breakfast Day” coming up on September 2nd. Why have I been so eager for “National Grits for Breakfast Day?” Because of the famous courtroom scene about cooking true Southern grits for breakfast in the movie My Cousin Vinny (played by Joe Pesci) of course. Who doesn’t love a good Joe Pesci movie line? And if you’re like most people you probably can’t resist trying to sound at least a little like Joe Pesci when you say one. The director of the movie, Jonathan Lynn, is also a lawyer so the legal proceedings were fairly realistic. The scene with the prosecutor and the automotive expert was taken almost verbatim from an actual court transcript. 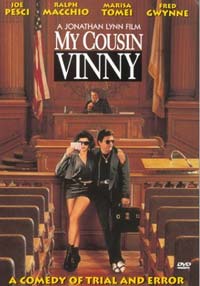 The grits courtroom scene happens when Vinny (Joe Pesci) cross examines Tipton about his perception of the time it took to rob the Sac O Suds by comparing it to how long it takes to make grits. Tipton thought the robbery occurred in a 5-minute time span, because he observed the robbery while making grits for breakfast. Vinny, however, gets Tipton to admit that “no self-respecting Southerner would use instant grits” (which is confirmed by the knowing smile from a woman on the jury) so the time span was really 20 minutes. Click Here to relive the movie moment.

The difference in timing opens up the possibility that another person had time to rob the store, thereby creating reasonable doubt that Vinny’s cousin (played by the forever-youthful Ralph Macchio) is guilty of the crime.

The bottom line is that Tipton was not intentionally lying—it was simply a matter of his perception. This is why your lawyer may ask you in nauseating detail about certain events. And, more importantly, something as simple as what you ate for breakfast can become an important fact in the case.

This is why it’s important to tell your lawyer everything you can. 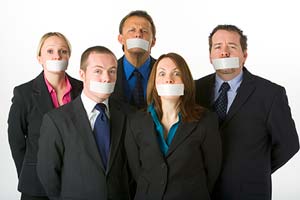 In the U.S., your lawyer’s first duty is to you, the client. In other countries, a lawyer’s duty is to the court first, even if it harms his/her client. The attorney client privilege means communications between an attorney and a client made for the purpose of obtaining (or rendering) legal advice is confidential and cannot be disclosed to third parties. This privilege encourages you to tell your lawyer everything—good and bad.

When I represent clients, sometimes they’re afraid to tell me the whole story or facts they perceive are bad. Withholding information is detrimental to your case. I, as your lawyer, can’t fully represent you without knowing the whole story. There have been numerous times where my clients were hesitant to tell me about their arrest records, debts, embarrassing moments, or even inter-office love affairs. Most of the time, the hesitancy is unwarranted: it’s either not harmful to the case or we can exclude it by making a motion in limine.

What is a Motion in Limine? 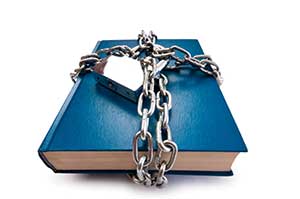 A motion in limine is a request to the Judge to limit certain evidence at trial. The term “in limine” is Latin, meaning “on or at the threshold.” Lawyers make this motion BEFORE trial so we need to know the information you want to exclude well in advance. The purpose of a motion in limine is to prevent the jury from being exposed to potentially prejudicial or irrelevant information, including (in certain cases) personal information, medical conditions, and financial records. So the arrest which happened 20 years ago when you made a “stupid teenager” mistake would most likely be prohibited from being introduced as evidence at trial.

A motion in limine is not only to protect you, but an important “weapon” in your lawyer’s arsenal—we can use this motion to disrupt your opponent’s presentation of evidence, to upset his/her trial strategy, and make other adverse witnesses uncomfortable (Testifying in court can be nerve racking in itself but it’s even harder when a witness is told to not to testify about certain events before even they start to speak).

Don’t sell yourself, your case, and your lawyer short by failing to disclose all the facts in your case.

Your lawyer can’t make the motion in limine without knowing about the facts, which is why you should be frank and honest with your lawyer, even if you made instant grits for breakfast.

Want to know more? Tell us what you’d like to learn about by contacting us.